"Speaking two (or more) languages rather than just one has obvious practical benefits in an increasingly globalized world. But in recent years, scientists have begun to show that the advantages of bilingualism are even more fundamental than being able to converse with a wider range of people. Being bilingual, it turns out, makes you smarter. It can have a profound effect on your brain, improving cognitive skills not related to language and even shielding against dementia in old age." ("Why Bilinguals are Smarter", 2012)

Speaking two or more languages is such a gift! There is overwhelming research and evidence indicating the advantages of speaking more than one language. My job here at WCA is to support your child in their quest to proficiency in the english language, while still promoting the use of their first language or other language of influence used in the home. 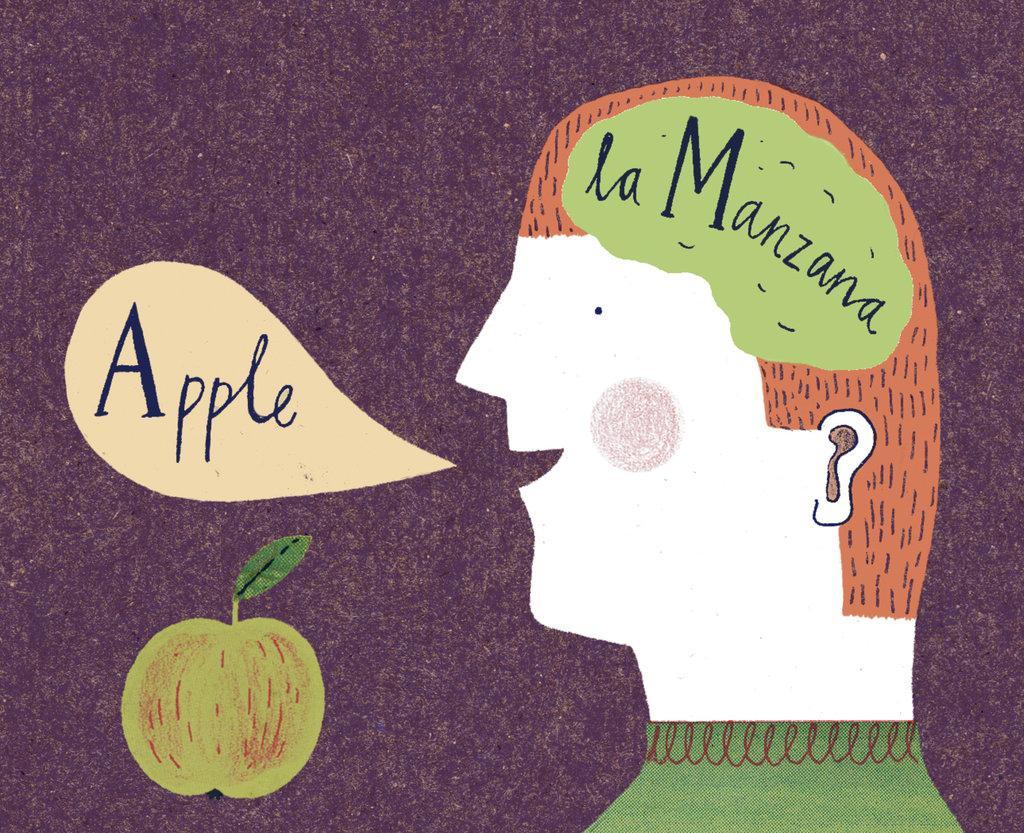 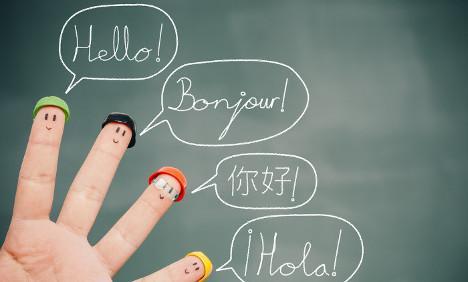 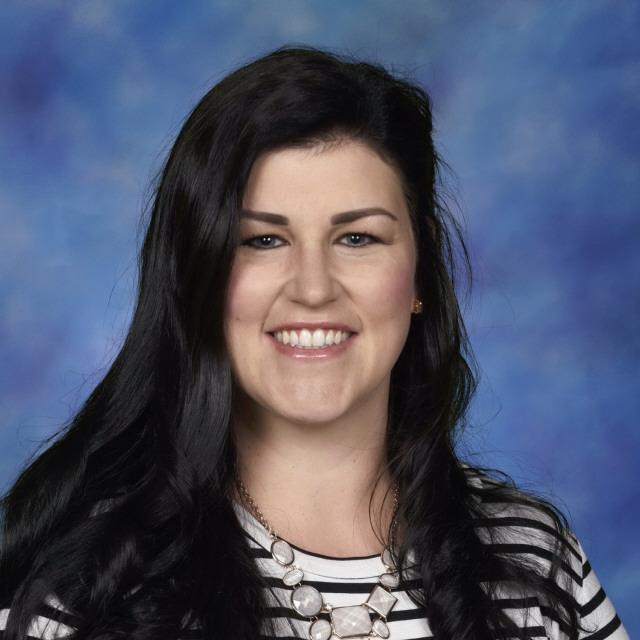